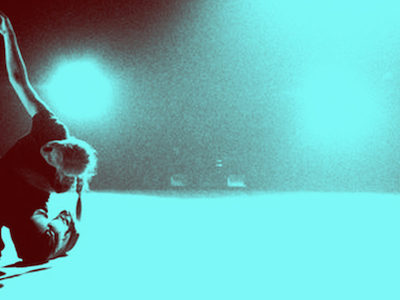 Charles Linehan has been Choregrapher in residence at The Place Theatre, London and with Joint Aventures in Munich.

After living in Berlin for two years Charles and his family returned to the UK in 2013 when he was appointed Reader in Choreography at Trinity Laban Conservatoire of Music and Dance.